What should you expect from the UK Capacity Market freeze? 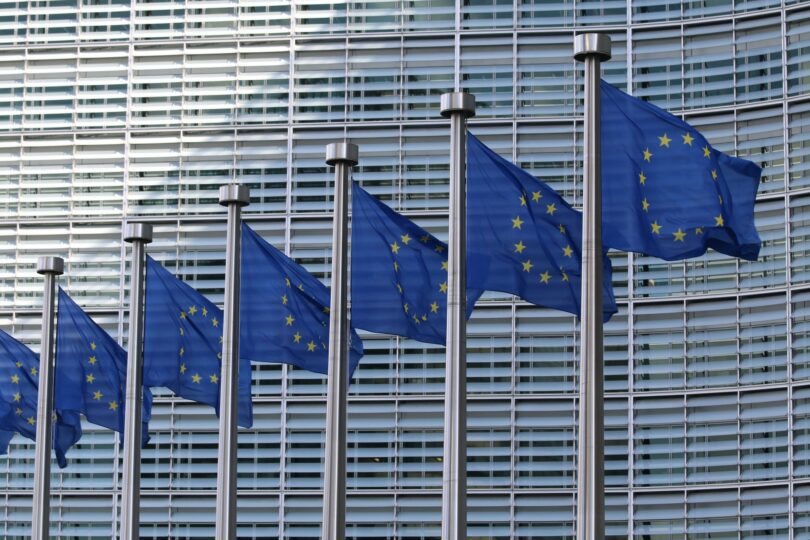 In November the European Court of Justice declared the UK’s Capacity Market Scheme illegal. It’s a pivotal decision with far-reaching consequences for providers and customers alike.

The UK’s Capacity Market has been suspended indefinitely, following the ECJ’s decision that the scheme does not follow EU State Aid rules. As a result, National Grid is not permitted to issue subsidies or to hold capacity auctions for power companies. Auctions that were planned for early 2019 have already been postponed with the T-1 auction now due to take place in Summer 2019, assuming state aid hurdles can be overcome.

This seismic shift in the energy landscape leaves companies and their customers with a lot of unanswered questions. Let’s tackle some of the biggest:

Will customers receive a refund for Capacity Market charges?

It’s possible, but it all depends on whether or not the scheme gets reinstated in its current form. If the scheme is declared illegal, then any charges for customers to date could end up being refunded.

In the event that refunds are possible, not all refunds will be equal. Each supplier has passed on the costs in their own way. That means potential refunds will vary, depending on a supplier’s exposure to the market.

Should we expect the scheme to be reinstated?

It seems unlikely that the Capacity Market can be re-approved without at least a few changes. Certainly, Business Secretary Greg Clark will want to keep any changes as minimal as possible. But if Clark doesn’t offer enough concessions from the first, approval might take a very long time.

Meanwhile, critics of the existing scheme, like Tempus CEO Sarah Bell, are calling upon the government to reinvent the energy system from the ground up. It’s time, they say, to introduce a system that enables and incentivises adoption of clean, renewable energy sources. This, of course, would be a massive and lengthy undertaking.

Will there be any impact on winter peak energy pricing?

This winter, at least, there is little cause for concern. We don’t expect any impact on winter peak prices in the immediate future.

The risk is there over the long-term, though. Without the Capacity Market, there is no incentive to keep power stations on standby for peak demand. Older coal and gas plants are likely to close. New-build projects could be scared away from even getting started.

End consumers can anticipate higher utility bills over the winters to come. Providers now have a huge shortfall to cover: raising their rates is one clear way to make up for the loss.

Doesn’t this ruling put our supplies at risk this winter?

National Grid has confirmed that there’s no immediate risk to our electricity supply this winter. We still have plenty of power to go around, and there’s little chance of the lights going out.

Again, though, the risk increases over the long-term. Power companies have likely lost out on a billion pounds worth of planned subsidies. With a gap like that in their finances, the risk to us all is always greater. If the government acts fast and decisively, we can still have hope we won’t feel its impact.

Want to stay in the know? Get the latest news and analysis from Trident on LinkedIn, Twitter and our website.