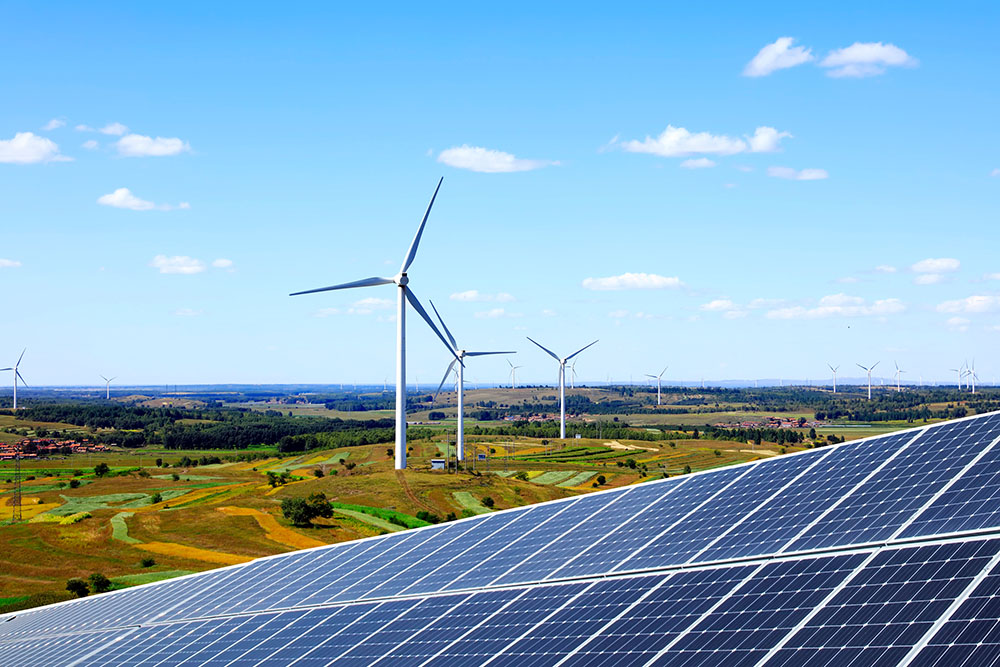 Cutting through the complexity

The language and terminology around sustainability and climate change can be confusing and difficult to follow. ‘Climate talk’ has accelerated in recent years and the lingo can be hard to keep up with.

Our handy jargon buster cuts through the complexity and provides simple, straightforward explanations of key buzzwords and phrases businesses need to know.

Click the blue letters to jump to the different sections in the directory.

Adaptation is essentially adjusting to a changing climate where action is taken to prepare for the possible risks associated with global warming.

Carbon is a chemical element ‘C’ and is used as an abbreviation for carbon dioxide.

The amount of carbon dioxide emissions generated from a particular individual, community, or organisation.

Carbon neutral is where there is no net emissions of carbon dioxide into the atmosphere as the amount emitted is balanced by the amount absorbed.

A CRP details an organisations carbon footprint and demonstrates their commitment to achieving Net Zero emissions by 2050.

The process of capturing carbon dioxide from the atmosphere and storing it long-term.

A carbon reduction project within a company’s value chain.

A non-profit organisation that assists companies or cities in measuring and managing their environmental impacts.

A price imposed on the carbon emissions generated from fossil fuel combustion.

A voluntary agreement in which industries commit to energy efficiency targets and in return receive a reduced rate of the climate change levy.

An environmental tax applied to energy used by businesses

Long-term modifications in global, or regional, average temperatures and weather patterns. These shifts can be both natural and anthropogenic.

A long-term contract between two parties, where one generates electricity and the other, commonly a business or company, agrees to purchase the power and carbon credits from them.

The conference of parties is the major decision-making body of the United Nations Framework Convention on Climate Change (UNFCC) that meet each year to monitor and review climate change action.

A tradable certificate or permit which allows the holder to emit a certain amount of greenhouse gas.

Carbon Capture, Utilisation and Storage is the process of capturing CO2 before it enters the atmosphere and either reusing or storing it.

The reduction, or complete removal, of carbon dioxide emissions into the atmosphere.

A mandatory scheme introduced by the UK government where large organisations must complete energy audits every 4 years and identify energy efficiency opportunities.

Environmental product declarations are standardised documents that quantify the environmental impacts of products and services to allow informed comparisons.

Gases that trap heat within the Earth’s atmosphere by absorbing infrared radiation.

A marketing strategy in which organisations provide misleading information regarding their environmental impact.

An international agreement in which developed countries are committed to legally binding targets to reduce their greenhouse gas emissions.

Life Cycle Assessments analyse the environmental impacts related to a product or service throughout their life cycles.

Mitigation involves the reduction of greenhouse gas emissions entering the atmosphere to lower the severity of climate change impacts.

Net Zero is where the total of greenhouse gases emitted into the atmosphere is balanced out by the amount removed.

An international treaty that addresses climate change and aims to limit global warming to well below 2°C.

An agreement to purchase exported power from a generator for an agreed rate.

Procurement Policy Note 06/21 requires every entity bidding for UK Government contracts valued at £5 million or more, is required to have a Carbon Reduction Plan.

A global campaign led by the United Nations calling for cities, companies, and other institutions to take immediate action against climate change and reach Net Zero emissions by 2050.

Energy produced from a renewable source.

An energy source that is naturally replenished over time and can supply clean energy.

A carbon emissions target that is based on global carbon targets and the Paris Agreement.

Direct emissions of greenhouse gases from assets operated or owned by an organisation, such as fuel from company owned transport and gas used for heating.

Indirect emissions of greenhouse gases linked to the purchase of energy.

All other indirect emissions of greenhouse gases that result from the operations of an organisation.

Streamlined energy carbon reporting (SECR) is a legislation that has made reporting energy and carbon data mandatory for large businesses.

The entire process of producing and delivering a good or service.

The responsible use of natural resources to ensure they can provide for both present and future generations.

A 1.5 degree limit to global warming is a critical climate target and was the central goal for COP26.