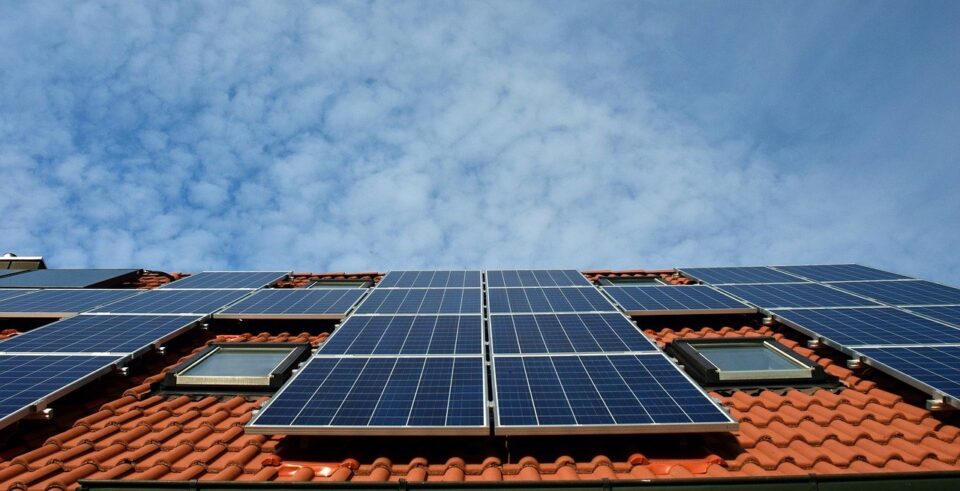 Welcome to Trident’s January news wrap, keeping you informed of the latest news from the energy industry. It seems the whole world is talking about net zero, so this month, we’ve focussed our attention on some of the positive initiatives taking place.

The government has reported another objective for all new homes being built in the UK to be energy-effective, with low carbon heating systems enabling them to be zero carbon ready by 2025.

These new measures that could trigger what is depicted as a ‘green building revolution’, follow a conference on the ‘Future Homes Standard’ activity and are pointed toward ensuring the protection of the climate, diminishing energy use, bills, and emissions.

However, green structure advocates were left frustrated, after Ministers dismissed recommendations for an earlier date for the presentation of the new guidelines, fuelling fears new homes being built throughout the next four years will require expensive updates later to lessen their emissions in accordance with the UK’s targets.

Toward the end of last year Prime Minister Boris Johnson’s 10 Point Plan for a Green Industrial Revolution had at first recommended all new homes would need to be made to the ‘zero carbon prepared’ norms from 2023, yet the Government later withdrew the deadline, accusing a “technical error” for its inclusion in the document.

Some housebuilding firms have cautioned the 2025 date would subvert the UK’s odds of meeting its emissions target for 2030, which requires a 68 percent cut against 1990 levels before the decade’s over.

The government has now set out the dates for newly constructed buildings and homes to contribute to the government’s goal of zero-carbon by 2050. Around 40% of the UK’s total carbon footprint is produced by the built environment. So the investment in new technologies such as Solar hot water, biomass heating and CHP will help the UK achieve its target of all new builds being zero carbon ready for 2030, albeit consumer behaviour within homes and at work will gradually have to change over the course of the next decade, and as more people gain information on ways to cut back on their energy consumption, this will help the UK take one step closer to achieving the overall Net Zero target.

Six ventures across the UK have been granted a portion of £8 million in government funding in an offer to make the ‘world’s first’ net zero modern zone by 2040.

Ventures in the West Midlands, Tees Valley, North West, Humber, Scotland, and South Wales will see nearby specialists working with industry to create plans to reduce CO2 emissions to work towards the UK’s plan to become Net Zero by 2050. In addition to this, the related industries will become more integrated as they can look at ways of utilizing shared clean energy infrastructure, such as Carbon capture, usage, and storage (CCUS) and low-carbon hydrogen production and distribution.

One plan alone across the North West of England and North East Wales is estimated to create in excess of 33,000 new jobs and around £4 billion investment.

One of the major projects that has received financial backing is Net Zero North West which was officially launched in October and has an alliance of businesses backing the project, including CF Fertilisers and Essar Oil UK. The North West Business Leadership Team (NWBLT) are supporting the initiative, introducing representatives from Unilever and IBM to get on side with the project.

This is another positive sign that the UK are ramping up efforts to help achieve their net zero targets, If the planned projects are successful and contribute to the 2050 zero emissions target, this could well position the UK to grab a sizeable share of a growing global market. If countries with large industrial areas attempt to follow suit, the benefits to the environment could be astronomical.

The UK’s is currently leading the way for Decarbonisation in the 21st century.

The UK has the most elevated long haul decrease in greenhouse gas output on the planet throughout the 21st century.

That is one of the discoveries by auditors PwC, which suggests that the UK’s carbon dioxide contribution to environment fell by 3.7% per annum.

PwC reports the nation has been diminishing the utilization of coal, petroleum gas and oil while investing more funding into the production of environmentally friendly power, especially wind power.

Be that as it may, the investigation recommends the UK should keep putting around £400 billion in green foundation and sustainable power to convey on its net zero emissions target.

So, for the UK to be leaders in decarbonisation, portrays the extensive effort put in by the Government over the past ten years. Seeing the results demonstrates the effort made has not been wasted, providing the government with good reason to ensure the investment, and planning into new ways to diminish the amount of carbon emissions continue throughout the 21st century.