G7 Summit – False promises or a step in the right direction? 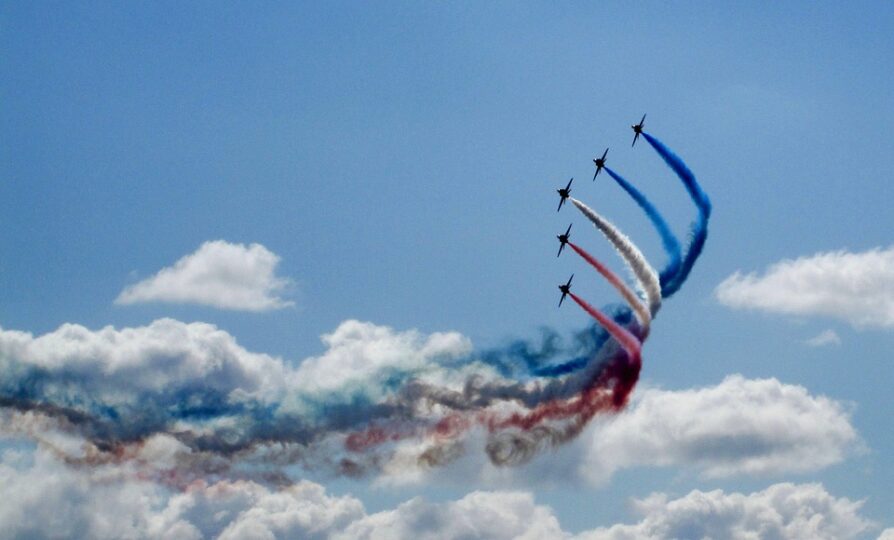 Over the course of last weekend, the G7 Summit took place in the resort of Carbis Bay in Cornwall, South-West England.

The G7 nations leaders came together for their first face-to-face meeting since the COVID-19 Pandemic began last year, the aim of this year’s summit was to address the rising global climate crisis as well as the global vaccination rollout to help tackle the global pandemic.

The final statement coming from the three-day meeting was that “We reaffirm the collective developed country’s goal to jointly mobilise $100 billion per year from public and private sources, through to 2025.” This statement relates to the developed nations striving to increase their contributions to international climate finance, in order to help developing countries deal with climate change impacts and work towards more sustainable and green growth.

Throughout the summit various plans to help tackle climate change were discussed. The main focus being on a ‘green revolution’, where the leaders pledged their commitments to this, which would limit the rise in global temperatures to 1.5C, further promises included reaching net-zero carbon by 2050, halving emissions by 2030.

Assisting developing countries in their transition away from coal. Unless carbon capture technology is included, coal burning will be phased out. Similarly, the G7 outlined the plan to end funding of any new coal generation in developing countries, with the offer of up to £2 billion to stop using the fuel.

Boris Johnson went on to announce the UK’s £500 million Blue Planet Fund, the purpose of the fund is to assist countries like Ghana and Pacific Island states to counteract unsustainable fishing, help protect and restore coastal ecosystems such as mangroves and coral reefs and reduce marine pollution levels.

Finally, the G7 nations agreed a Nature Compact to prevent and reserve biodiversity loss by 2030, which includes conserving or protecting at least 30% of land and 30% of ocean by the end of the decade.

A step in the right direction or not?

Greta Thunberg, the Swedish environmental activist said “The climate and ecological crisis is rapidly escalating. G7 spends fantasy amounts on fossil fuel as carbon dioxide emissions are forecast for the second-biggest annual rise ever.” She proceeded to mention that “The G7 leaders really seem to be having a good time presenting their empty climate commitments and repeating old unfulfilled promises.”

On the contrary, Rt Hon Philip Dunne MP the Environmental Audit Committee Chairman stated: “The commitments made at the G7 are warmly welcomed, representing a positive move from the leading industrialised nations ahead of COP26.”

Action Aids, Teresa Anderson said that: “The G7’s reaffirmation of the previous $100 billion a year target doesn’t come close to addressing the urgency and scale of the crisis.”

This year’s G7 summit has been viewed as a meeting of unambitious promises and is worrying to see as the gap between the needs of the world today and the actions being implemented by the G7 nations is quite large. This is extremely concerning as we are fast approaching COP26 which is later this year in November.