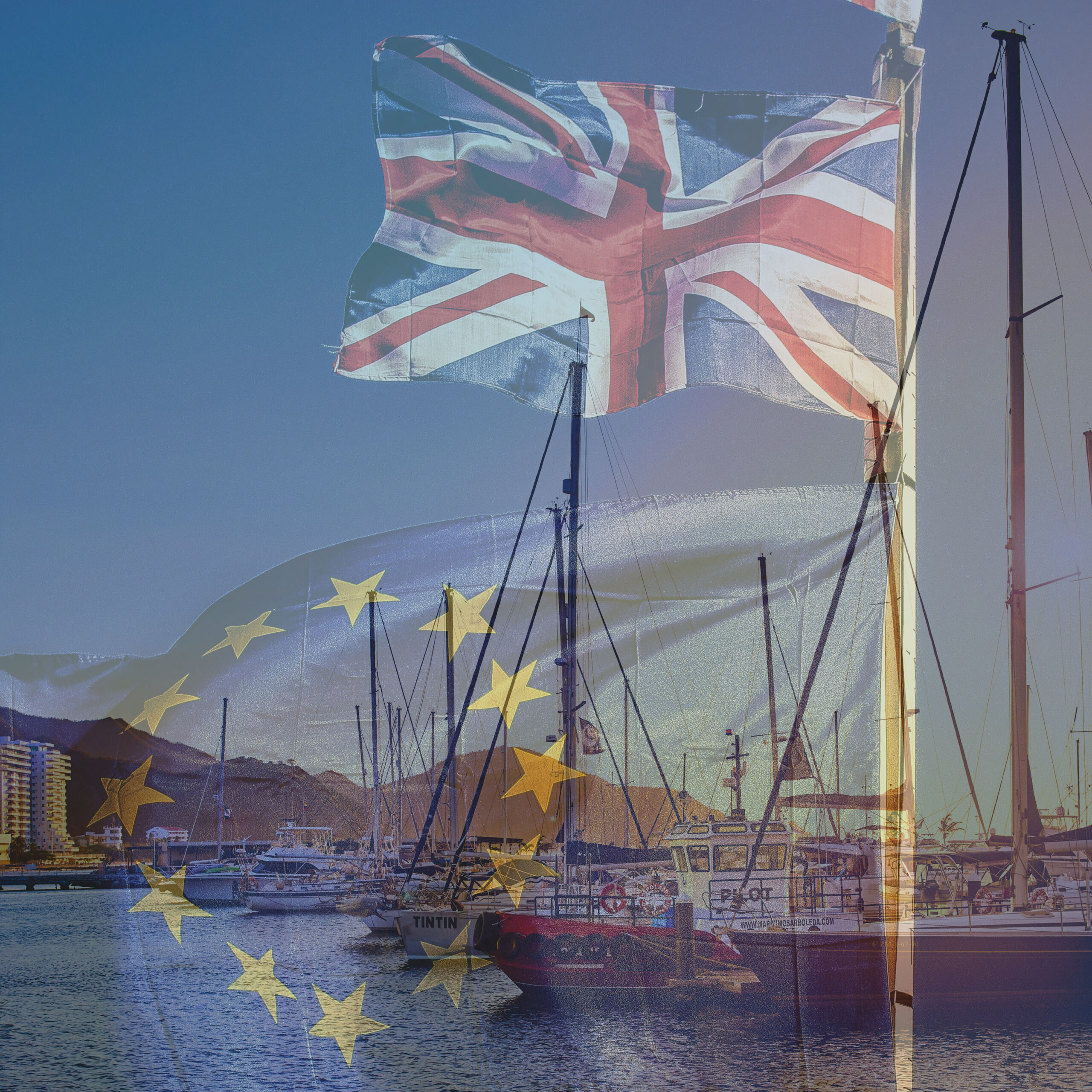 As we all know, the EU and the UK have now reached agreement on a new trading partnership which commenced on January 1. But is it a good deal and how does it directly affect energy supplies between the EU and the UK? Some people think it smells a little fishy..

For many years, the UK has been a net importer of both gas and electricity. The UK produces enough gas to meet almost half of its needs (44%) from the North Sea and the East Irish Sea. We import 47% of the gas we use via pipelines from Europe with the remaining 9% delivered into the UK by tankers in the form of Liquefied Natural Gas (LNG). However, as the levels of production in the North Sea have declined, the UK is increasingly reliant on gas imports. The UK imports natural gas primarily from Norway (predominantly via the SAGE, FLAGS and Vesterled pipelines). Smaller volumes are imported from Belgium (via the UK-Belgium Interconnector) and the Netherlands (via the Balgzand to Bacton line).

In addition to this the UK has six electricity interconnectors allowing trade with continental Europe: England-France IFA1 (2GW capacity), England-France IFA2 (1GW capacity) England-Netherlands (1GW), England-Belgium (1GW), Northern Ireland-Ireland (0.6GW) and Wales-Ireland (0.5GW). Energy can flow in either direction via these interconnectors, but in reality, as energy is typically cheaper in the EU than the UK, we import more than we export.†

Where do we stand right now?

From the transition period date, which was the 31st of December 2020, the UK’s energy supplies from the EU’s interconnectors are secure and we can continue to import energy up until 2026. When this period draws to a close, the terms will have to be re-negotiated and altered accordingly. Similarly, this is the same time frame for the re-negotiation of a fisheries deal between the UK and the EU. This might cause concern for when the re-negotiation of the two deals draws closer, it is possible the EU may use the energy they supply to the UK as a bargaining tool to negotiate the new deal for fisheries.

How will this impact the UK in the future?

Included in the small print of the finalised free trade agreement, which went before parliament on the 30th of December 2020 and was passed later that day, are terms that have effectively handed the EU an “on-off switch” for a part of the UK power market. If the UK tries to secure control of a larger share of disputed fish stocks, the EU could retaliate by removing tariff free access to energy supplies. This could lead to more costly power and potentially intermittent power outages. It has previously been suggested that costs could rise by £2bn and that it would be difficult to find replacement supplies to prevent blackouts at times of peak demand.

The association between these two industries has been to a great extent neglected since the arrangement was endorsed on Christmas Eve. It was referenced, and ignored, in Tuesday’s assertion by the Brexit supporters European Research Group, which guaranteed that the arrangement regarded UK power.

The European Union has, basically, been given solid influence to guarantee that EU fishing boats approach the UK 200-mile selective monetary zone past the five and a half years allowed by the arrangement.

This negates a few assertions made by the Prime Minister Boris Johnson that the UK will have no restrictions other than logical – on its “hypothetical” admittance to fish in British waters after 2026.

Many industry leaders were quick to fault the agreement and labelled it as a “betrayal” of Mr Johnson’s promise to “take back control” of fisheries, with some warning they will be worse off. The sanction – which would hike prices and possibly trigger blackouts – makes a mockery of the prime minister’s claim to have “taken control” of British waters in his trade agreement.

The date set is – deliberately – the same as for the review of fishing rights, when Mr Johnson has insisted the UK will finally grab a large share of stocks, having failed to do that in his agreement.

The UK surrendered to the EU’s demands for just 25 percent of its catch, toward the finish of a five-and-a-half-year change – putting things in place for a future debate that will be seemingly quite bitter.