AAK is the world’s leading producer of refined vegetable fats. Its products are staple ingredients of chocolate and confectionery, food ingredients and animal feeds.

AAK is the world's leading producer of refined vegetable fats

AAK’s 60,000m² production facility in Hull runs 24/7. Its equipment is powered by compressed air, steam and motors that consume vast amounts of energy – so saving energy can have a huge impact on overheads and the environment.

When our energy review revealed the potential for wide ranging savings and an ROI of 70%, AAK challenged us to deliver.

When your compressed air system springs a leak it has to work harder to compensate – and the effect on your energy bills can be profound.

AAK has miles of pipes distributing compressed air across the site. Now that the leaks we identified have been fixed, and the air intake temperature to the compressors has been reduced, AAK is saving 1 million kWh per annum.

Steam generation is an essential part of AAK’s production and a prime contributor to the organisation’s energy costs. Trident’s audit identified that leaks and missing or damaged insulation was reducing efficiency and costing AAK almost 7 million kWh every year. The improvements paid for themselves in just 8.5 months.

Realising the full potential of energy saving is more than a matter of mechanics. It’s about making energy matter to your organisation, so that everyone shares a vested interest in spotting and fixing leaks, or suggesting the next efficiency saving.

Trident has helped AAK devise and implement a comprehensive Energy Management Policy. As part of the Policy, an Energy Committee is helping to raise the profile of energy awareness, making it a core component of day to day operations.

Trident’s training programme has helped staff understand the difference they can make in their daily
work. And sub-metering data is measuring the effectiveness of the policy across the manufacturing process.

In establishing a measure of consumption against production, we’ve helped AAK understand and control its baseload demands, and enhance its efforts to meet climate change commitments.

How often are your organisation’s electrical motors needlessly running at full power? By replacing control and throttling valve systems, and controlling motor speeds with variable speed drives, we’ve helped AAK save almost 1 million kWhs. The changes have paid for themselves in less than 3 years. 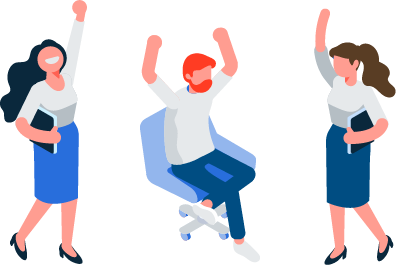 We take great pride in the fact that our variety of clients continue to work with us year after year, with great results. 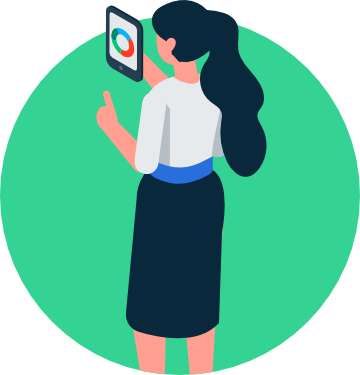 Get more news to your inbox

We help our customers to reduce commercial energy costs through our unrivalled expertise and innovative approach to energy cost and consumption reduction.

Talk to one of our consultants now!

We are specialists in all types of commercial energy. Speak to us today to see how our unique 360° service can benefit your business and individual needs reducing energy costs and optimise energy efficiency.